Bleep Drum and Exploder in February

The Dam Drum v2 is all gone but the Bleep Drum will be coming out around the beginning of February!

It will be available as a kit, feature it’s own sounds, have a noise mode, and, like the Dam Drum 2, have pads for expandability. 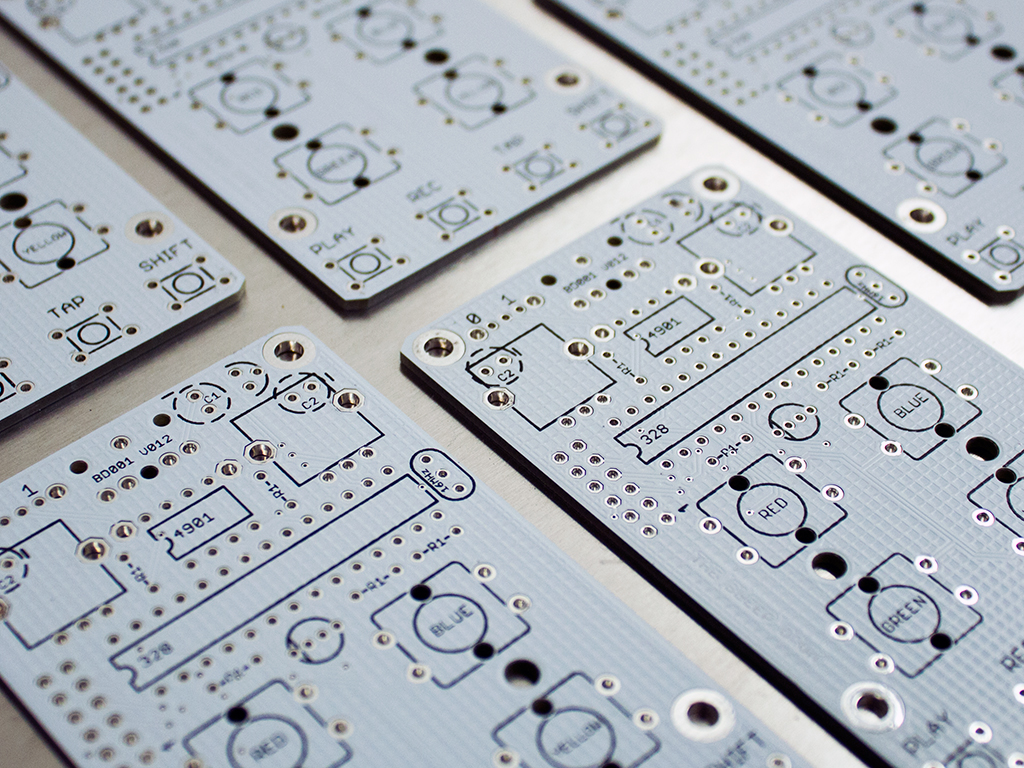 As for the Blues Exploder we are also expected to ship it early February, if not sooner. Apologies to everyone who’s been waiting!
Jon and I wanted to make sure that device was solid and had all the features he wanted before being released rather than just shipping out a half done noise-maker. We think the time spent on it has paid off.

As apology for the delay the band has personally signed each device. 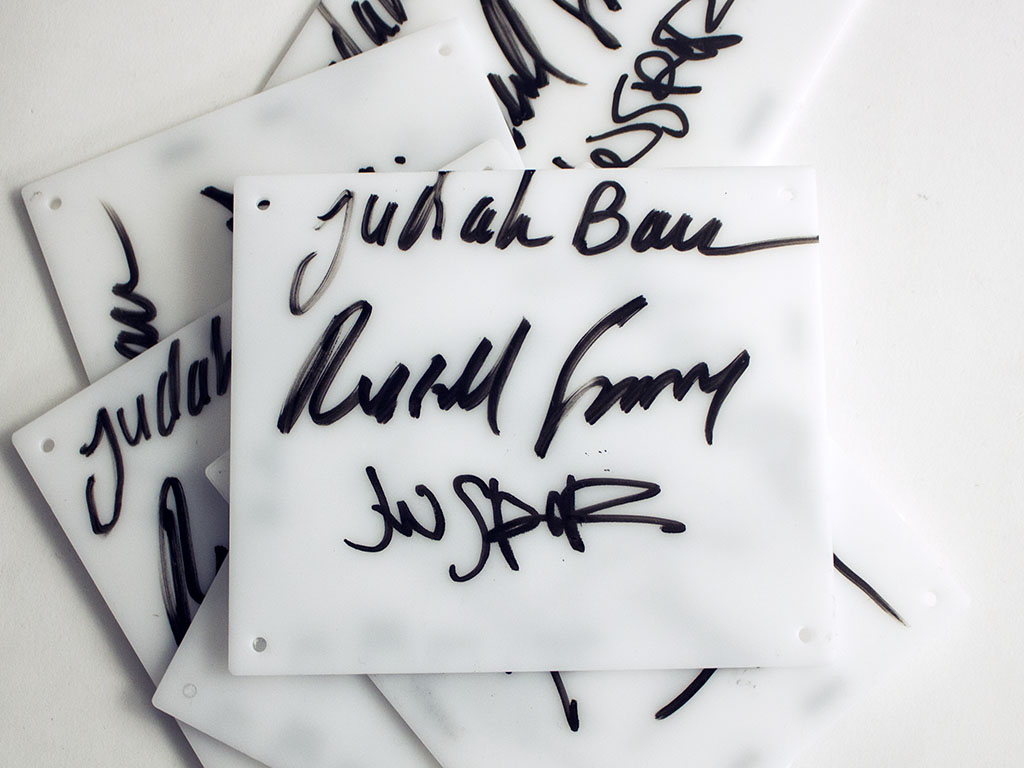