We’ve been busy!
Dam-Funk, Freelance Whales, and The Jon Spencer Blues Explosion all have Bleep Labs devices out now! 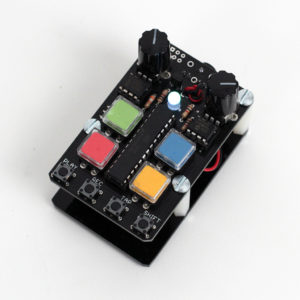 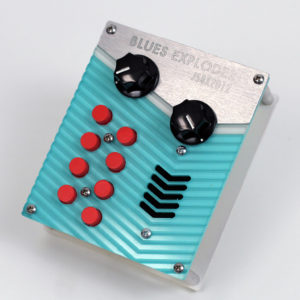 Stay tuned for videos and more info for each.
We’ll also be releasing another Gieskes device in the coming month as well as an all new Bleep Labs device by the holidays.